Crackpot – Host of The No Agenda Show

Adam’s nickname for the show is the Crackpot. That’s not just because he occasionally smokes some weed, it’s because Adam believes in his ideas and follows through on them, no matter how crazy they sound. With the radio skills that he developed during his younger years working as a Dutch radio host and an MTV VJ in the USA, all of his podcasts are professional produced while being live recorded on the internet.

Many people know Adam as the Podfather because he was the first one to publish a podcast, The Daily Source Code, on the internet after he worked with Dave Winer to create the podcast specification, which later became known as the iTunes Podcast Specification, based on RSS. The interpretation of what a podcast is has changed dramatically over the years. Back then the term podcast was only used to refer to feed-based podcasts that implemented the podcast specification, but that’s generally not the case anymore. These days a podcast is just a series of video or audio shows published anywhere on the internet. You’d think that would make Adam happy, but he actually isn’t happy with it at all. You’re holding your podcast wrong, so he started the PodcastIndex initiative to change that. Making sure people can listen to podcasts published through the open podcasting ecosystem ensures free speech can thrive on the internet, and he’s teaching people more about it in his Podcasting 2.0 podcast.

Together with Tina the Keeper, Adam lives in the beautiful Texas Hill Country, an area that reflects his beliefs in free speech and gun rights. His pronouns are him/his. Because the content Adam and his co-host John produce isn’t welcome at advertising-supported media platforms run by big corporations, they have taken a vow to poverty by running No Agenda under the value for value model. This has paid off as the show has been running for 15 years and counting.

If you ever have the feeling of craving more Adam Curry after listening to the latest No Agenda episode, check out his other podcasts: Moe Factz, Podcasting 2.0 and Curry and The Keeper. 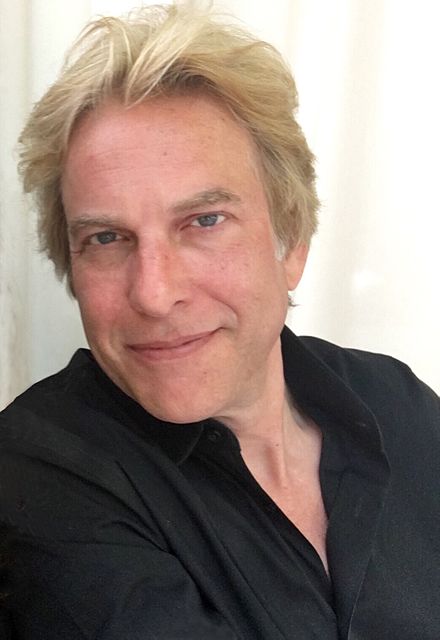 Where to find Adam

Podcasting needs an upgrade, so we created one.

Episodes of our show are fitted with a comprehensive list of shownotes.